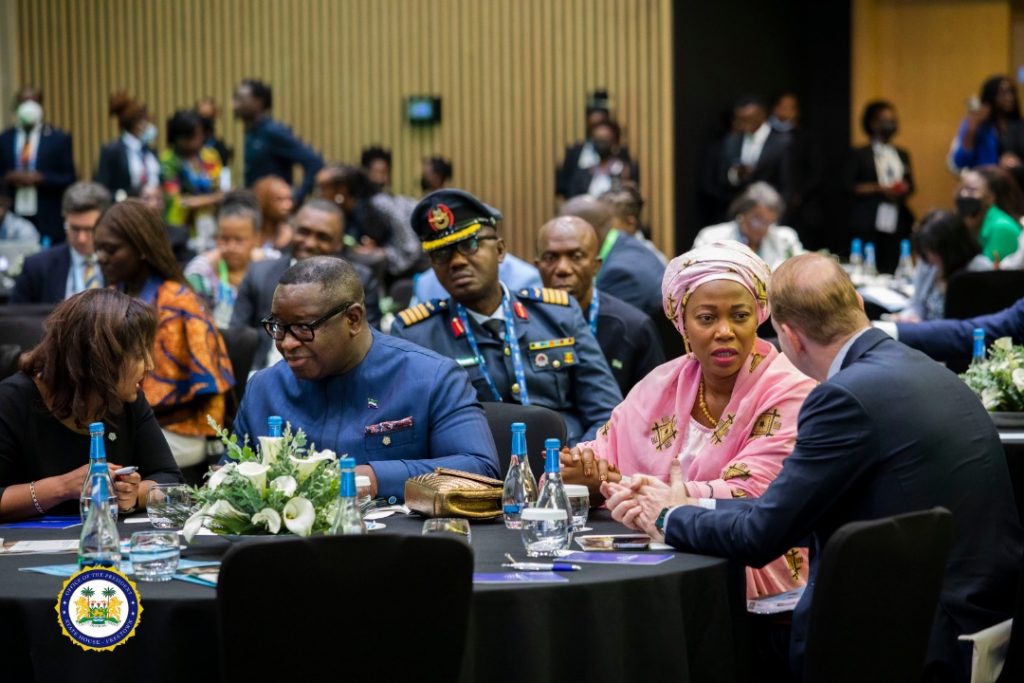 Sierra Leone’s First Lady, Madam Fatima Maada Bio, has impressed a packed full global audience at the high-level event on Violence Against Women and Girls and proposed steps to combat the global menace.

The event, which was organised on the margins of CHOGM 2022 by the Commonwealth Secretariat in partnership with the No More Foundation, was to create and build effective and collaborative pathways to addressing violence against women and girls.

Madam Fatima Maada Bio started addressing the audience by thanking all those who had refused to stay quiet about violence against women. “Our voices and our efforts are the only sources of hope for survivors and helpless victims”.

She praised her husband, His Excellency President Dr Julius Maada Bio, for his commitment to eliminating violence against women and girls and highlighted various actions under his leadership

“In Sierra Leone, His Excellency’s Government declared a national emergency on rape and sexual violence, established one-stop centres for survivors of rape and sexual violence, implemented a national male-involvement strategy, so that young men can see themselves as critical agents of change. He reviewed the Sexual Offences Act to provide for faster trials and stiffer penalties and established a Sexual Offences Model Court that has registered higher conviction rates,” she noted.

The First Lady also spoke about her public advocacy campaign through the “Hands Off Our Girls” and her campaign for enrolment, retention in schools and completion.

“With my ‘Hands Off Our Girls’ national campaign in Sierra Leone, we urge communities not to be complicit any longer or be bystanders. We emphasise that we all have an obligation to oppose and cease harmful cultural practices and attitudes and fully mobilise communities, including authority figures, older women and men, and young men.

“Education is a great tool for empowerment. We work with the Government in support of enrolling more girls in the free quality education programme. We also campaign for retention and completion. Also, because girls lose learning days as a result of the stigma of menstruation, my office has provided free sanitary pads for school-going girls and educated girls on menstrual hygiene. We have campaigned against early marriage and the Government has overturned the ban on pregnant girls in school,” she noted.

The First Lady used the global platform to propose steps to combat violence against women and girls: “We must make alliances with global partners and intensify local prevention campaigns such as we have in Sierra Leone. We must invest in providing services for survivors of violence. We must create global accountability mechanisms also knowing that violence against women and girls are governance and human rights issues.”

She also called on countries to support the United Nations’ Agenda Item 134 “International Cooperation on Access to Justice for Survivors of Sexual Violence,” which was introduced by Sierra Leone and unanimously adopted by the United Nations General Assembly in September 2021. 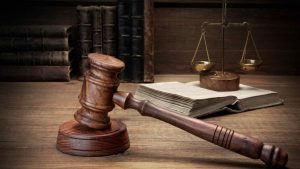 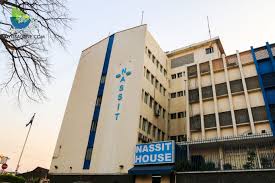