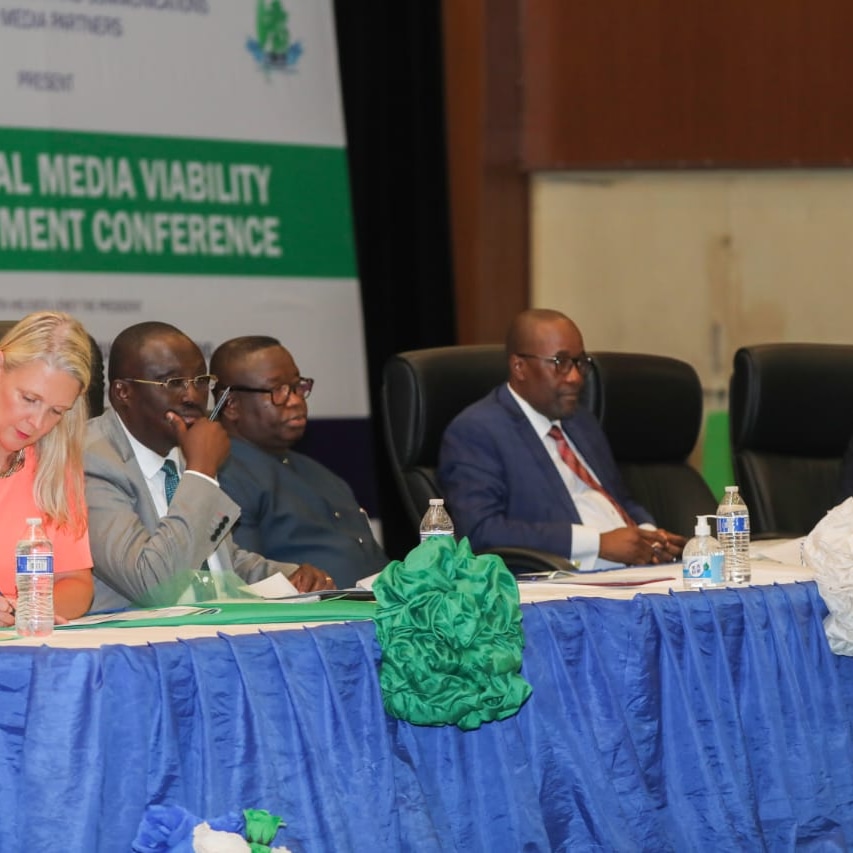 His Excellency President Dr Julius Maada Bio has called on the country’s independent media to be more innovative with their business models, noting that the successes of his government, over the last four years, have been supported by a confident and more professional media.

“Film producers should think beyond local romantic or copycat Nollywood or gangster films. There is content that is authentically Sierra Leonean that is at once exciting, empowering, refreshing, and powerful. Audience behaviour is open to change; brand awareness and lifestyle changes are available for targeting.

“Think about new market possibilities that create new revenue streams. Take advantage of digital technologies and innovation to deliver new content in new ways. In essence, produce, promote, market, distribute, and deliver content in new ways to national, subregional, and international audiences. We may be a small country but I want to inspire us as a nation to think big and consistently punch above our weight. That is the New Direction attitude,” he told the country’s first ever media investment and viability conference, organised by the Ministry of Information and Communications and supported by the BBC Media Action’s PRIMED project, the principal funder.

President Bio also recalled that as a country they had gone through a lot, but assured that they were a tough people who were good enough to overcome challenges the country faced.

“So, when I speak today at this two-day interactive dialogue conference among industry leaders in the media, the private sector, government, and international development partners, I do so mindful of where we have come from as a nation,” he added.

The President further noted that as a nation they had shown great resilience even in the long shadow of the COVID-19 pandemic and the very difficult and challenging global economic crisis. He made reference to the many very frank conversations he had had with private sector players and other key stakeholders, adding that together, they had dialogued and taken actions that were helping Sierra Leoneans get over the worst.

“If the Centre for Disease Control assesses us as a site of low threat for COVID-19, it is partly because our media has worked its heart out in risk communications and social mobilisation just as they did during Ebola.

“If we are assessed by the United Nations and the Millennium Challenge Corporation as a less fragile and more resilient nation and open society, it is partly because of a thriving media industry that supports good governance, protects and promotes democratic freedoms, and speaks freely to how we can all work together to make this country better in spite of challenges.

“Let me again publicly thank SLAJ and the media industry for this remarkable show of patriotism. I made a manifesto pledge to this nation in 2018 to repeal the criminal libel law. The law had criminalised free speech, suppressed journalism, wrecked many lives, stunted democratic governance, and stifled the promotion and protection of the guaranteed rights of citizens to speak freely about governance,” he said.

Country Director, BBC Media Action Sierra Leone, Dr Idriss Mamoud Tarawallie, disclosed that “the conference has one important overarching objective, which is to explore ways in which we can work together to create a healthier information ecosystem where a steady flow of trusted public interest media content is more freely and widely available to the people of Sierra Leone”.

British High Commissioner, Lisa J Chesney MBE, said the right to information was essentially a human right and expressed hope that the two-day discussions would lead to the development of a national action plan on sustainable funding mechanisms, drawing from the very rich experiences of the participants.

“The UK Government was delighted to have Sierra Leone sign the global pledge on Media Freedom and commit to the media freedom coalition last year. I commend HE President Bio on this move and the Minister of Information for his personal engagement. This put Sierra Leone at the vanguard – the 5th country in Africa to sign-up.

“This conference shows Sierra Leone’s vision – the first event of this nature in Sub Saharan Africa. Coupled with the repeal of the criminal libel law, this sends a clear and welcome signal about a commitment to principles and values that underpin a credible and viable media.  I’m pleased to see so many of the most important parties that have a role to play in upholding this including government; opposition; civil society; SLAJ and many other key stakeholders,” she said.

Minister of Information and Communications, Mohamed Rahman Swaray, said the event, therefore, reinforced the President’s strong belief that the platform could capably promote dialogue between state, political leaders, investors, and media professionals, with the overarching goal being to secure a viable media in Sierra Leone. 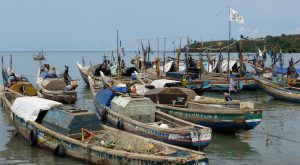 September 7, 2022
The mid-year review seminar for Agencies and Departments 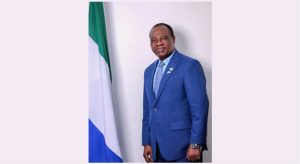 The mid-year review seminar for Agencies and Departments September 7, 2022
The mid-year review seminar for Agencies and Departments

The mid-year review seminar for Agencies and Departments 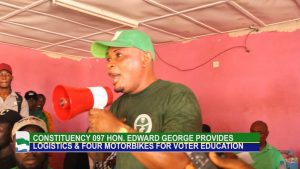